My husband Damien and I both grew up on Whidbey Island, although we didn’t meet until adulthood. as we lived on opposite ends of the island.  We had 2 children when we decided to open the Taproom.  We wanted to open a business that would sustain us and our growing family (we have 3 kiddos now).

When we envisioned the Taproom@Bayview Corner we wanted to create a space where we would want to hang out, somewhere to make people feel comfortable and to be the neighborhood gathering place., the Cheers of Whidbey if you will.  We also  sought to introduce some amazing craft beer to the area (And we did, the Taproom@Bayview Corner has been featured on a list of the top one hundred craft draft beer purveyors in Washington State!).  We attended Whidbey Island Local Lending meetings and made lifelong connections, some who would become lenders who believed in our vision, too.

We modeled the Taproom after some of our favorite hangouts in Seattle, while bringing our own island touch to the space.  In finding the Bayview Cash Store & our landlords, Goosefoot, we knew we had found our home.  The Cash Store is rich in history and beautifully crafted, and there hadn’t been a bar in the area since sometime in the 40’s, so it was about time that changed!  The Taproom@Bayview Corner opened its doors in June of 2014 to a welcoming crowd of locals, thirsty for good craft beer!

Although we started this with just the two of us slinging beer, our staff has grown as has the restaurant.  Since opening we have been able to expand our space to include a full restaurant and family seating!  We are proud to say we now have a wonderful manager in place, the fabulous, Francesca Coenen-Winer, who we couldn’t do this without!  She is a local treasure and the best manager we could ask for, leading our team fearlessly.

We host Live Music most Saturday nights, Trivia once a month & Brewer’s Nights once a month, see our events page.  Follow us on Facebook & Instagram to stay up to date on current hours and events!  We hope we see you soon! 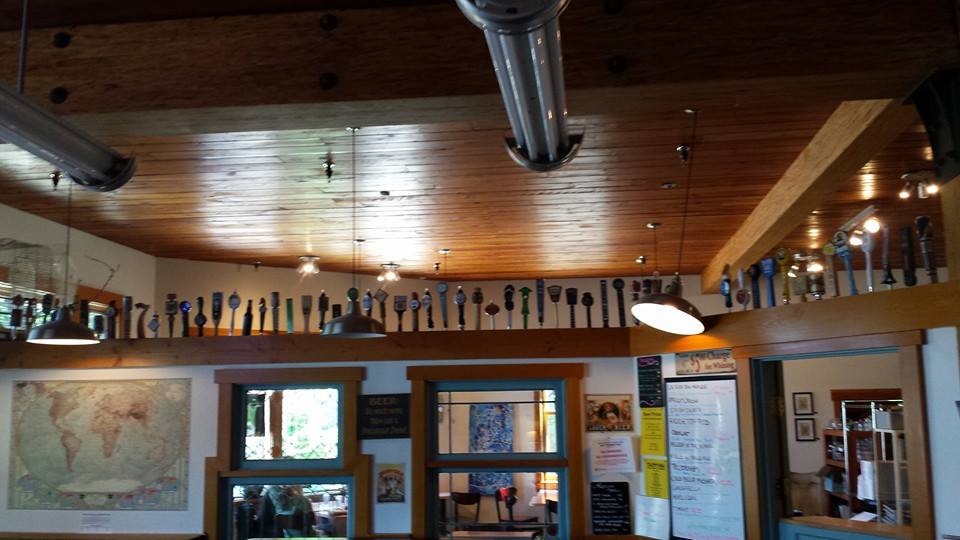 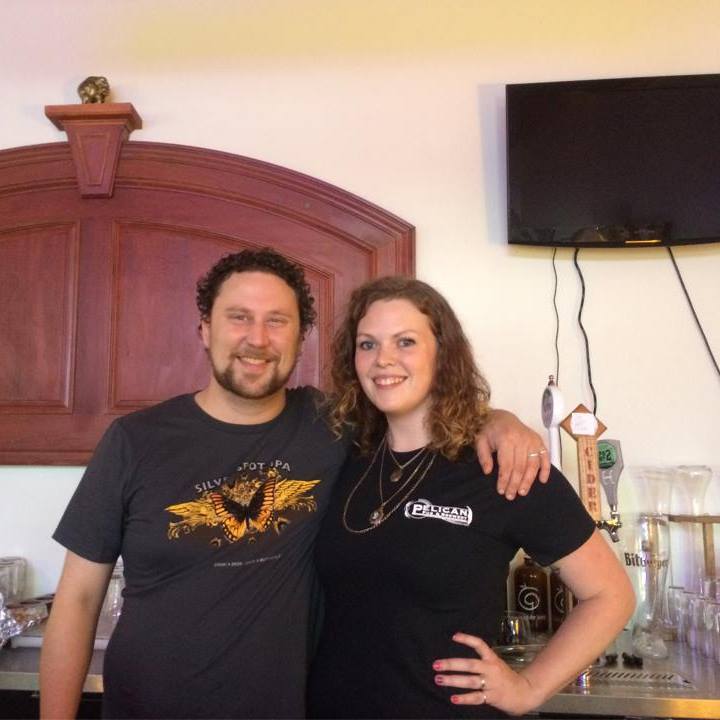 Join us at the Taproom